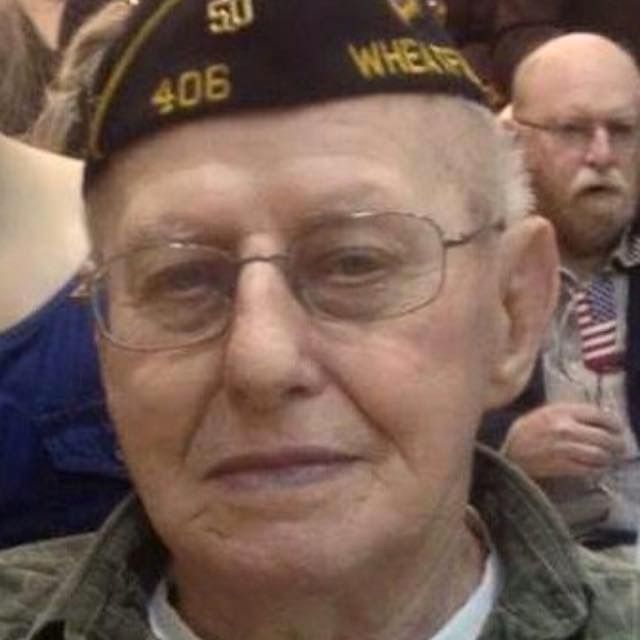 89 year old, Warren P. Roberts of Wheatfield, passed away June 10, 2015 with his loving family around him.

On June 3, 1926 Warren was born to Carroll Algoma and Edna Marie (Newman) Roberts in Chicago, Illinois. Warren finished the 11th grade at school and enlisted in the United States Navy. Warren served his country for 4 years. He married the love of his life, Barbara Brown, on December 3, 1946 in Crown Point, Indiana. Warren returned home and began a career as a Postal Carrier for the United States Postal Service. Warren was a member of the Wheatfield Fire Department where he served many years as Chief. He was a member of the Wheatfield American Legion Post, and the Wheatfield Masonic Lodge #642. He was also a member of the Tefft United Methodist Church.

Warren was preceded in death by his parents, 1 son: Kevin Roberts, and 1 brother: Glenn Roberts.

Friends are invited to visit with the family from 3:00 until 8:00 p.m. on Sunday, June 14, 2015 at the Boersma Funeral Home, 90 East Grove St., Wheatfield, Indiana. A Masonic Service will take place on Sunday at 7:30 p.m. Funeral Services for Warren will take place at 10:00 a.m. on Monday, June 15, 2015 at the funeral home, with Pastor Dave Patterson officiating. Interment will follow at the Wheatfield Cemetery.

In lieu of flowers memorials may be made to Tefft United Methodist Church.