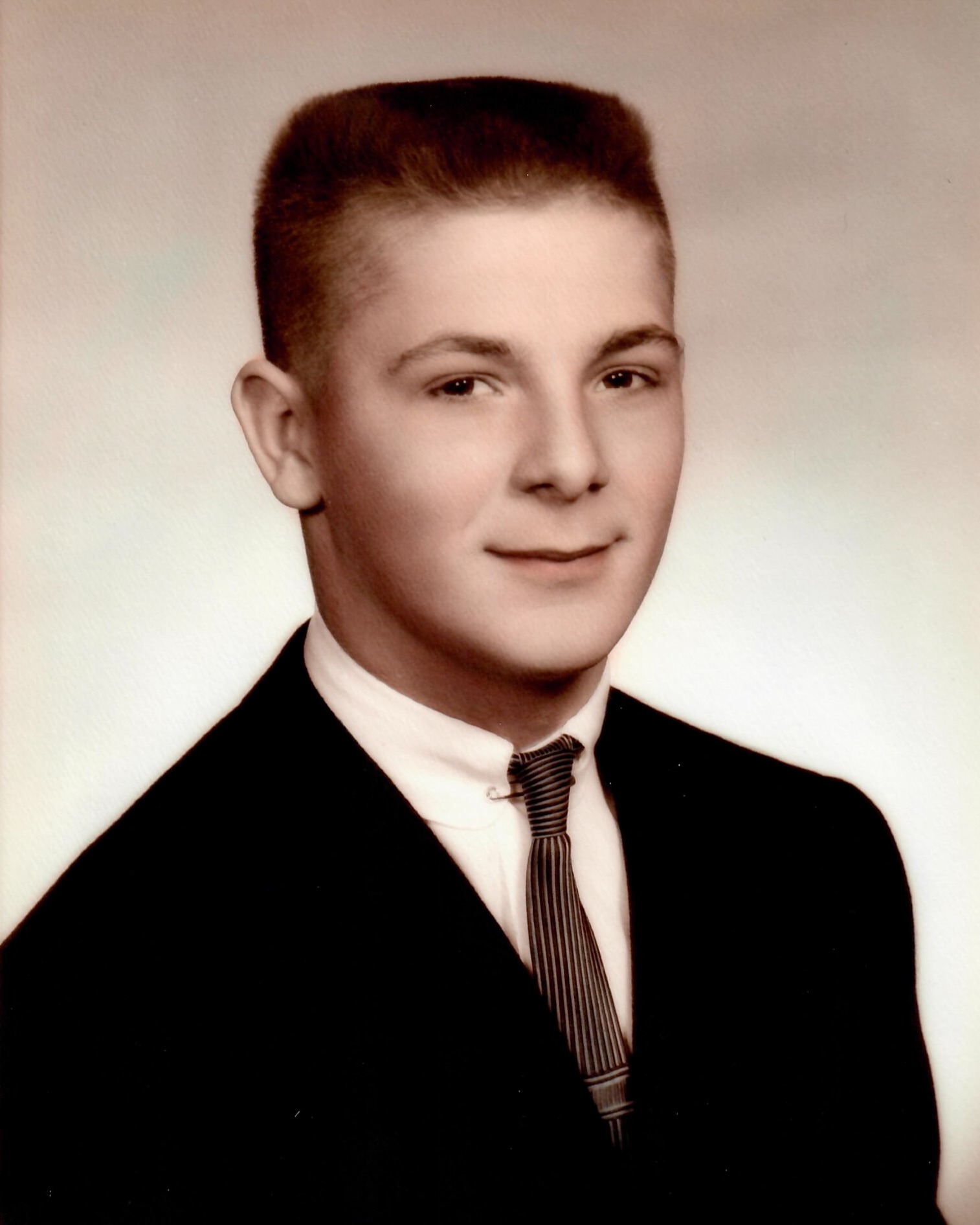 Wayne R. Tilton passed away peacefully and on his terms Tuesday, January 3, 2023. He was 78 years old and lived in Blue Island, Illinois.

Wayne was born in Rensselaer, Indiana on March 9, 1944.  He lived there until moving to Blue Island in 1966.  He attended St. Augustine’s Grade School and Rensselaer High School.  During High School, he worked at Kroger where he met his wife, Karen Sue.  He attended St. Joseph’s College where he also played football.  After moving to the Chicago area, he coached and ran youth programs, then drove a garbage truck and snowplow before starting his career with Valero (formerly Clark Oil).  He retired after working there for over 30 years but kept himself busy, especially with grandkid events.

Wayne meant so much to so many people.  He was kind and funny and loving.  In his own words, the most important thing to him, and what was his biggest accomplishment, was his family.  He was all about the simple things in life, he was well rounded and had many interests.  He loved sports and musicals (especially watching his kids and grandkids play or perform).  He was a great athlete himself and was also a coach and an umpire.  He was a huge Chicago White Sox, Bears and Blackhawks fan.  He loved cars (especially the old “muscle” cars), fishing, singing, dancing, BBQ’s, his recliner chair, horse racing and good food.  He loved lasagna and sweets like pastries and ice cream.  As a kid, his favorite meal was buttered shells with salt and pepper, something he continued to enjoy. He liked to take things apart to see how they worked and was always tinkering.  He could fix almost anything and could rig absolutely everything.  He wanted to help with any project and was always trying to teach the things he knew.  He wasn’t big on travel, but his favorite trips were the family vacations to Dauphin Island, AL. and some of his fishing trips. To his kids, he was the best dad they could ever ask for, but he was also a friend and someone they could talk to anytime about anything.  He had a great sense of humor and was very witty and a bit sarcastic.  He always had the best perspective on things.

He is survived by his wife, Karen Sue (Stanton) Tilton, his partner through everything for almost 59 years. They shared a strong and genuine relationship built on deep love and respect for each other.  Over the years, they had so many fun adventures and experiences with family and friends.  Their marriage was real and regardless of the challenge they faced, they supported each other, and it stood the test of time.

He is also survived by his children, Jeffery Wayne (Carol) Tilton, Koren “Kori” (Rob) Sumser and Kara Tilton; his grandchildren Kaleigh Groner, Nathan and Ethan Tilton, Kelsey and Zakery Sumser, Anthony Raspanti and step grandson Jonathan Seibert; his sisters Helen (Roger) Pettet and Susie Wheeler, many cousins, nieces and nephews and some of his lifelong friends.

Although we could never get him to admit to “loving” a pet, we know he did, most recently his little buddy Rhett Butler Tilton.

He is preceded in death by his brother John Charles “Chuck” (Gayla) Tilton and his parents, John Wayne and Sophie Elizabeth (Sommers) Tilton and his in-laws, Jeryld and Velma (Williams) Stanton.

When asked if life was good to him, he said he had a Great life and was most grateful for the people in it.  He will forever be loved and in our hearts.  We are all so fortunate that he built lasting memories with each of us.  He taught us strength and independence and how to be there for each other.  He will be deeply missed but his family will work hard every day to honor his memory and keep his spirit alive.

Wayne's wishes were to be cremated.  His family will have a private celebration at a date to be determined in the future.

Thank you Tilton family for providing this obituary.