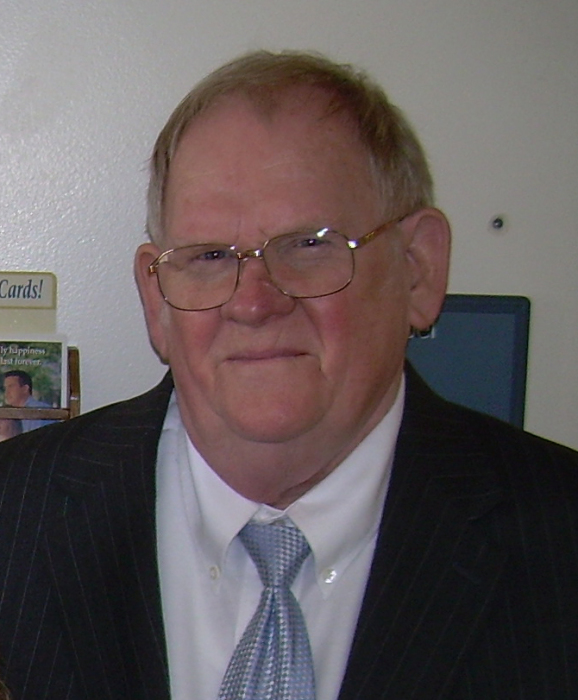 He was born in Blairesville, IL on October 12, 1940 to the late William McKinley and Della Florence (Clifton) Baumgarte. He grew up in South Bend, IN and graduated from South Bend Clay high school.  After graduation he served in the US Army as a SPC cook.  Once completing his service in the Army he moved to Hammond, IN and worked numerous jobs until he was employed at LTV Steel.  He worked at LTV Steel for 25 years until his retirement in 1996. In 1976 he married Carol Rudelius.  Together they had 6 children and each had 2 from previous marriages.  They lovingly raised 10 children together.  Leon & Carol were both members of The Church of Latter-Day Saints, Rensselaer and Hebron ward.  Leon had many hobbies and enjoyed board games, cards, gardening and especially bowling and cooking.  He was a member of many bowling leagues in Hammond and Crown Point, winning 1st and 2nd place trophies consistently throughout his bowling career.  He had many 300 point bowling games, which is a huge accomplishment in bowling as this is a perfect game.  He also loved cooking and made award winning chili and biscuits & gravy. Leon was a loving, caring and giving man who always put family first.  He would never turn anyone away who was in need of help and always had an open, caring heart and home.  His generosity was never ending.  All who knew him loved him.

Leon was preceded in death by his wife: Carol, daughter: Crispin, son: Carl Biro, 5 siblings and his parents.

Graveside services will take place at 10:00 a.m. on Thursday, November 19, 2015 at the Cemetery of the Resurrection, DeMotte, Indiana.

In lieu of flowers, memorial gifts and donations may be made to Cameron Baumgarte.