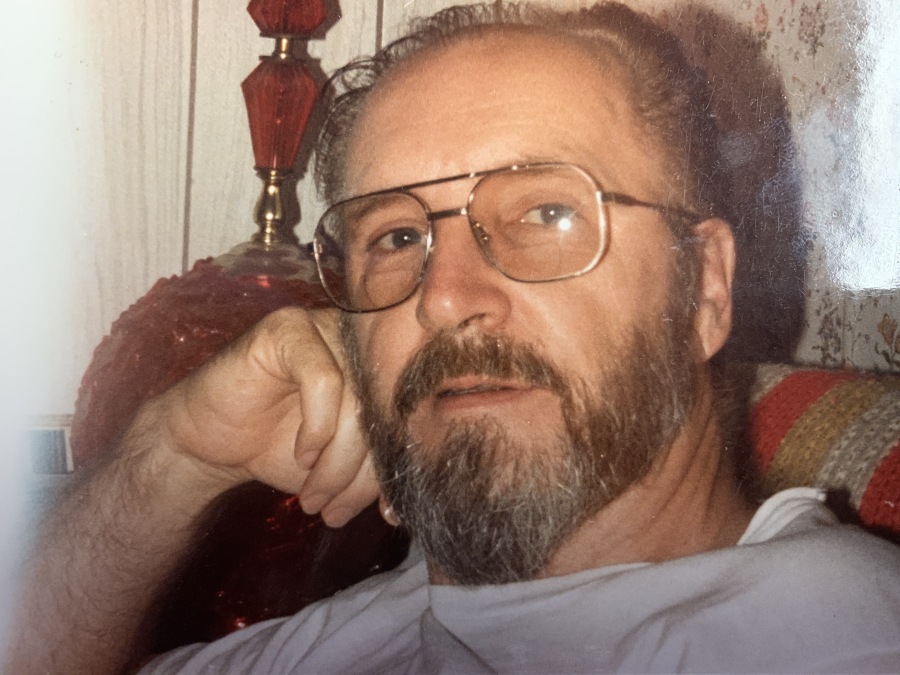 83 year old, Wilmer Messer, of San Pierre, passed away December 4, 2019 at his home with his loving family around him.

On January 7, 1936, Wilmer was born in Elmrock, Kentucky to Malcum and Sophia (Dobson) Messer. On October 29, 1960, Wilmer married the love of his life, Helen Messer. Wilmer was an Overhead Crane Mechanic at US Steel. He liked to garden and watch his hummingbirds. He was always checking the weather, so he could swing on the porch. He used to ride his bicycle around the yard and neighborhood.

In lieu of flowers memorials may be made to the Oak Grove Primitive Baptist Church.